Port Blair is a popular tourist destination and it is the capital city of the Andaman and Nicobar Islands.The city is popular for the infamous Cellular Jail National Memorial, which was once a prison where many freedom fighters and people of other nationals were imprisoned. Explore Port Blair with FlyinGroups. 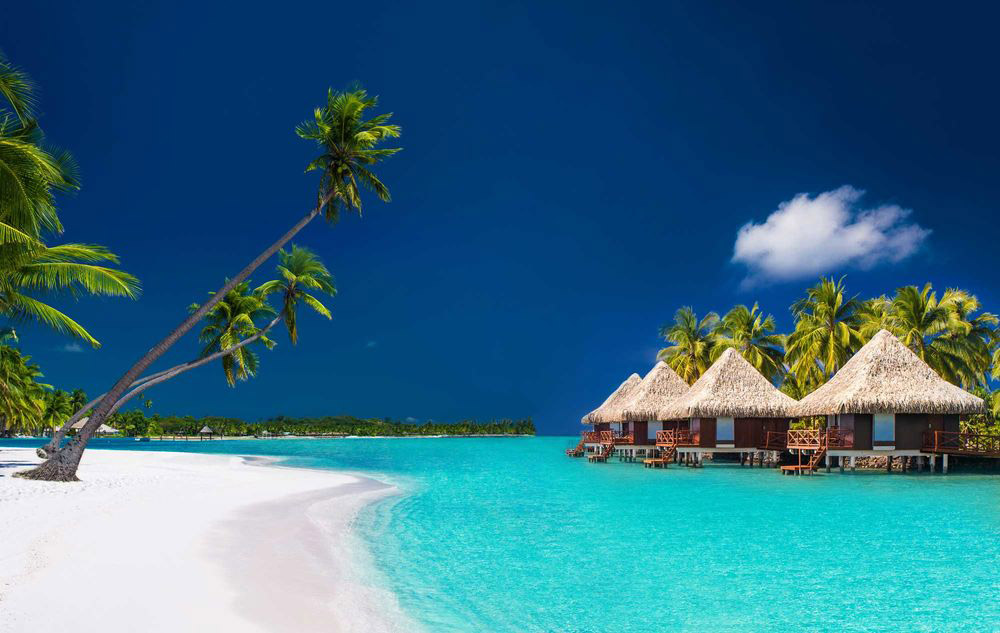 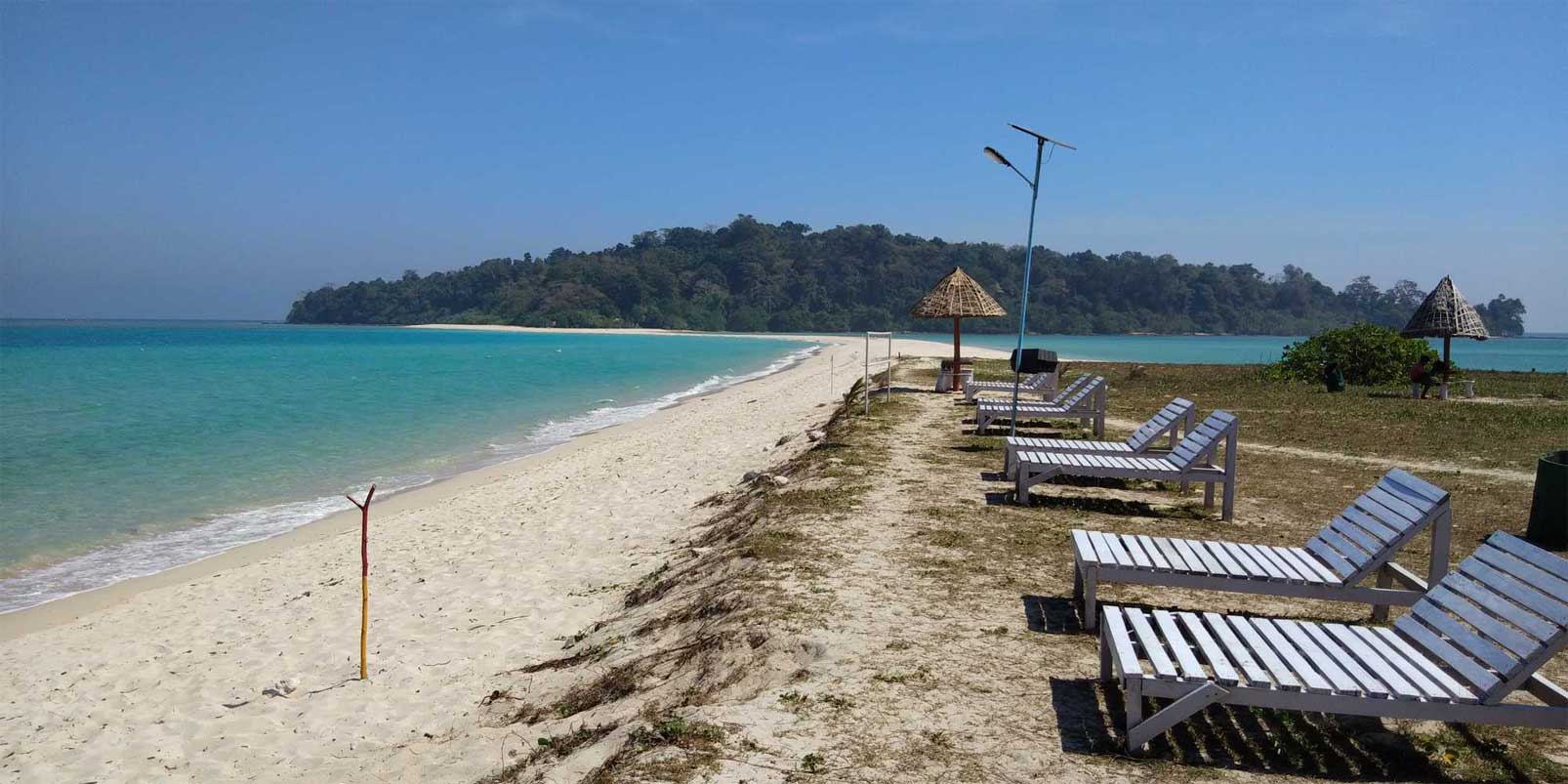 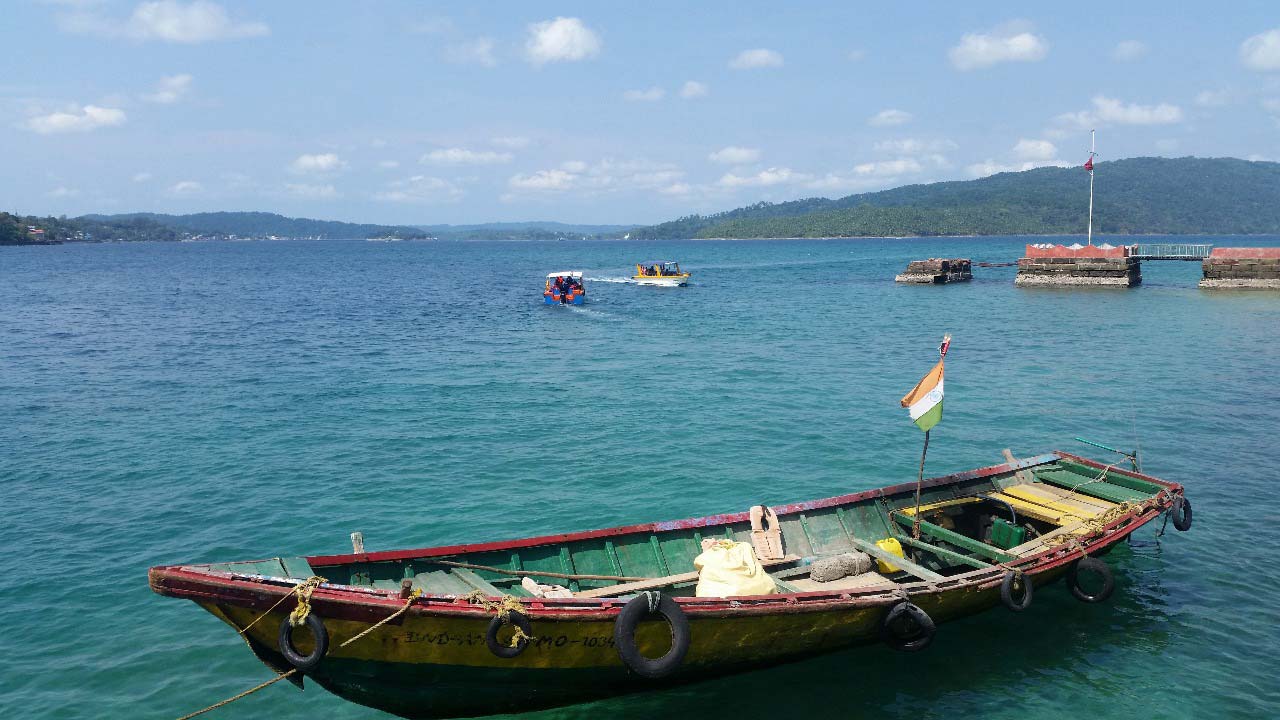 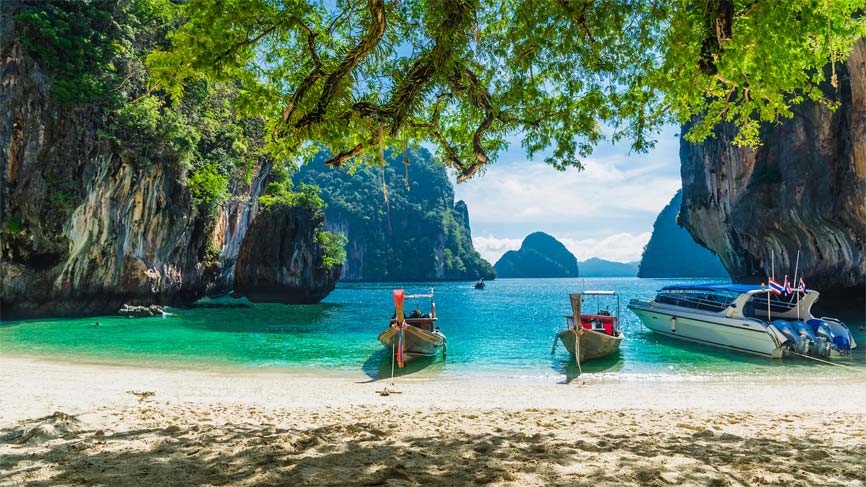 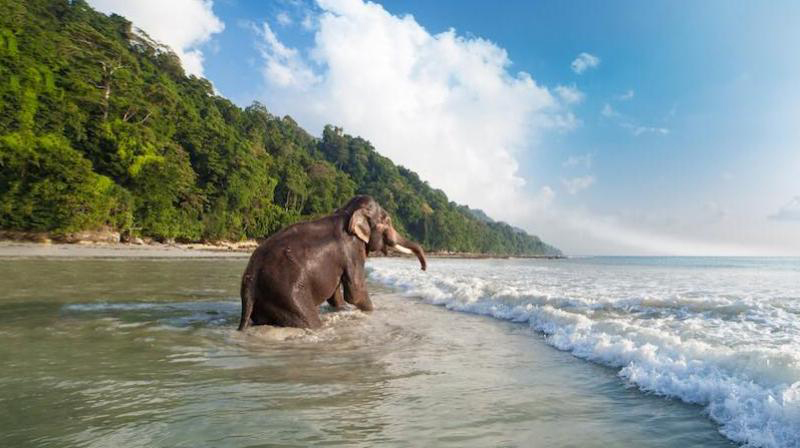 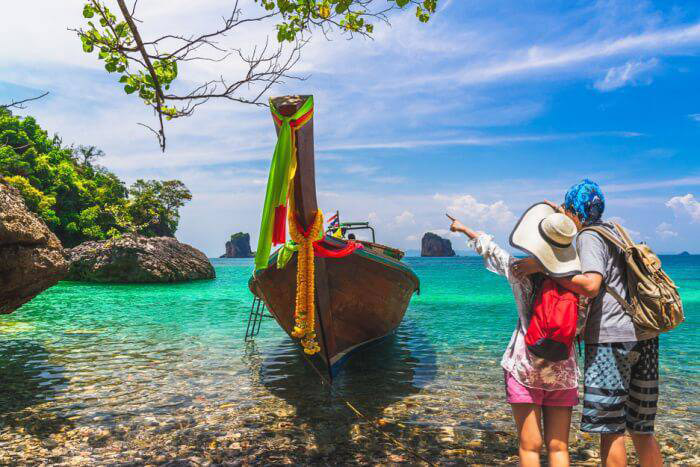 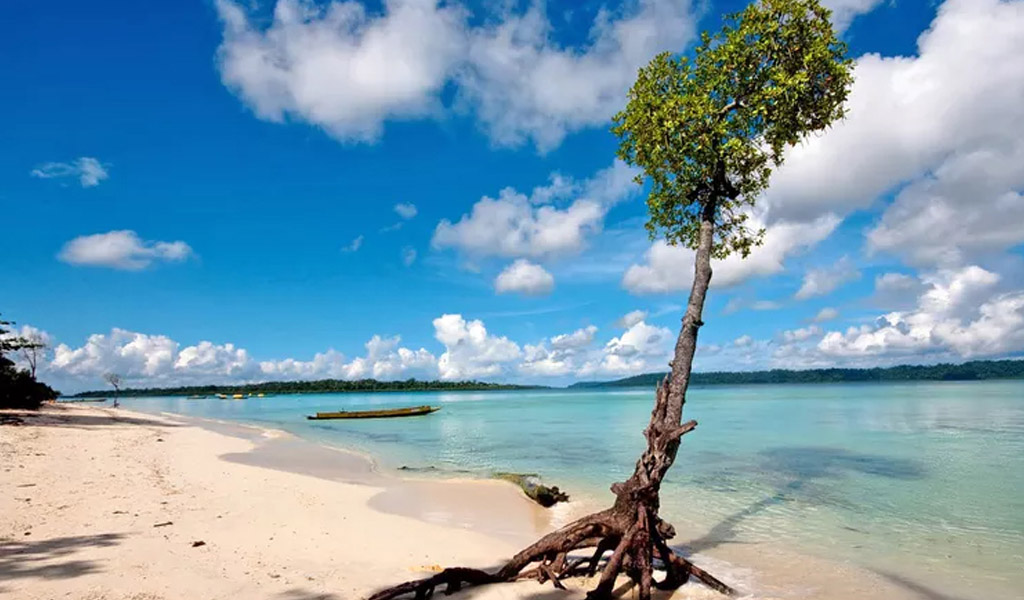 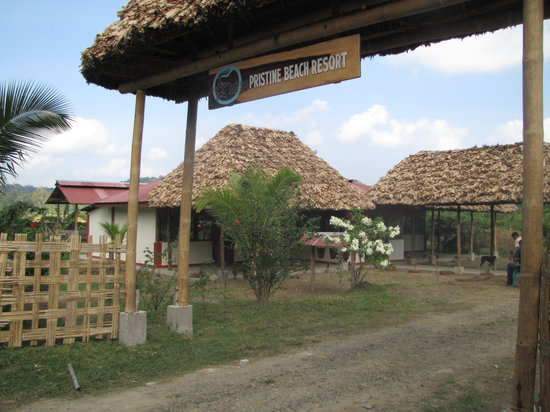 The beauty of the Andaman and Nicobar islands is second to none when it comes to beach destinations in India. The fact that it also holds a very significant place in Indian history further fuels the curiosity of many Indians and foreigners alike who want to see and experience the chain of islands — which in many ways, is much different from the India as we know — first hand.

Our representative will receive you at Veer Saverkar Airport, Port Blair and will escort to the hotel, he will also assist you to do hotel check-in formalities. After check-in and little relax, you will be taken to the following places.

Samudrika Museum:  It is run by the Indian Navy.  The museum has seven sections presenting Geographical information, Marine life, Archaeology and people of Andaman. It has a good collection of shells, corals and a few colorful fishes.

Anthropological Museum: It was started in the year 1975-76. It illustrates the four Negrioto Tribes of the Andamanese viz; the Jarawas, Sentinels, Great Andamanese, the Onges and two Mongoloid tribes of the Nicobar Viz; the Nicobariese and the Shompens. It not only describes the life style of the nomadic tribes of Andaman and Nicobar Island but also defines their stage by stage development till the present age. The articles on display are the various handicrafts, tools, weapons, arts and crafts, and photographs etc.

Chatham Saw Mill: It is one of the oldest and largest Saw Mill in Asia lying on the tiny island connected by a bridge over a stretch of sea-water. It was set up in1883. It is owned by the government. It is still using the machinery set up initially by the British for wood processing. It was targeted by the invading Japanese forces in March 1942.

Fisheries Museum: It has 350 different species of marine life. The different kinds of marine life on display have been collected from the Bay of Bengal and the Indo-Pacific Ocean. It is situated adjacent to the Rajiv Gandhi Water Sports Complex, Port Blair.

Cellular Jail: This historic building was built in the 19th century to look like a wheel with seven spokes. Today only three wings of the seven remain. It took 10 years to complete. It is called ‘Cellular’ because it is “Cells beyond Cells”.

Sound & Light Show: At the National Memorial ‘Cellular Jail’ you can attend the Sound & Light Show where the heroic saga of the Indian Freedom Struggle is brought alive by the means of light and sound at the jail premises, presented in English and Hindi, which takes you back to the British Era.

Check out from the hotel, move towards the Harbor to board a ferry which will take you to Neil Island. At the harbor our representative will receive you and will escort you to sightseeing of Neil Island.

Neil Island: This Island is apparently named after James George Smith Neill, a British soldier responsible for several war crimes during the suppression of the 1857 Mutiny. There is a lone jetty at Bharathpur, which serves as the only entry–exit point of the island.
In the evening we will start our return journey to Havelock enjoying the sea breeze.
At the Harbour our representative will receive you and will help you for hotel check in. Evening is free for leisure.

This entire day is free for optional activities.

ELEPHANT BEACH {(OPTIONAL) CHARGES APPLIED}: It is located at a distance of around 10kms from the market or 30mints boat ride from the jetty. It is known for its beautiful corals and exotic life.

In the morning after breakfast, check out from the hotel move towards Radhanagar Beach.
Today our representative will escort you to Radhanagar Beach which is Asia’s 7th most beautiful beach. At Radhanagar Beach you can go for swimming or just get your feet wet and admire the serene beauty of the beach.
In the evening we will start our return journey to Port Blair enjoying the sea breeze and the sight of the changing colors of the sky of the setting sun and most of the time accompanied by dolphins and flying fishes swimming along the boat.

Check out and pick up from the hotel and transfer to Port Blair Airport / Harbour for your onward journey, carrying wonderful memories.