Dubai is a must visit place for people who love to travel. Dubai is a destination to appeals to everyone. From car enthusiasts, to shoppers, to beach lovers, Dubai has something for everyone. 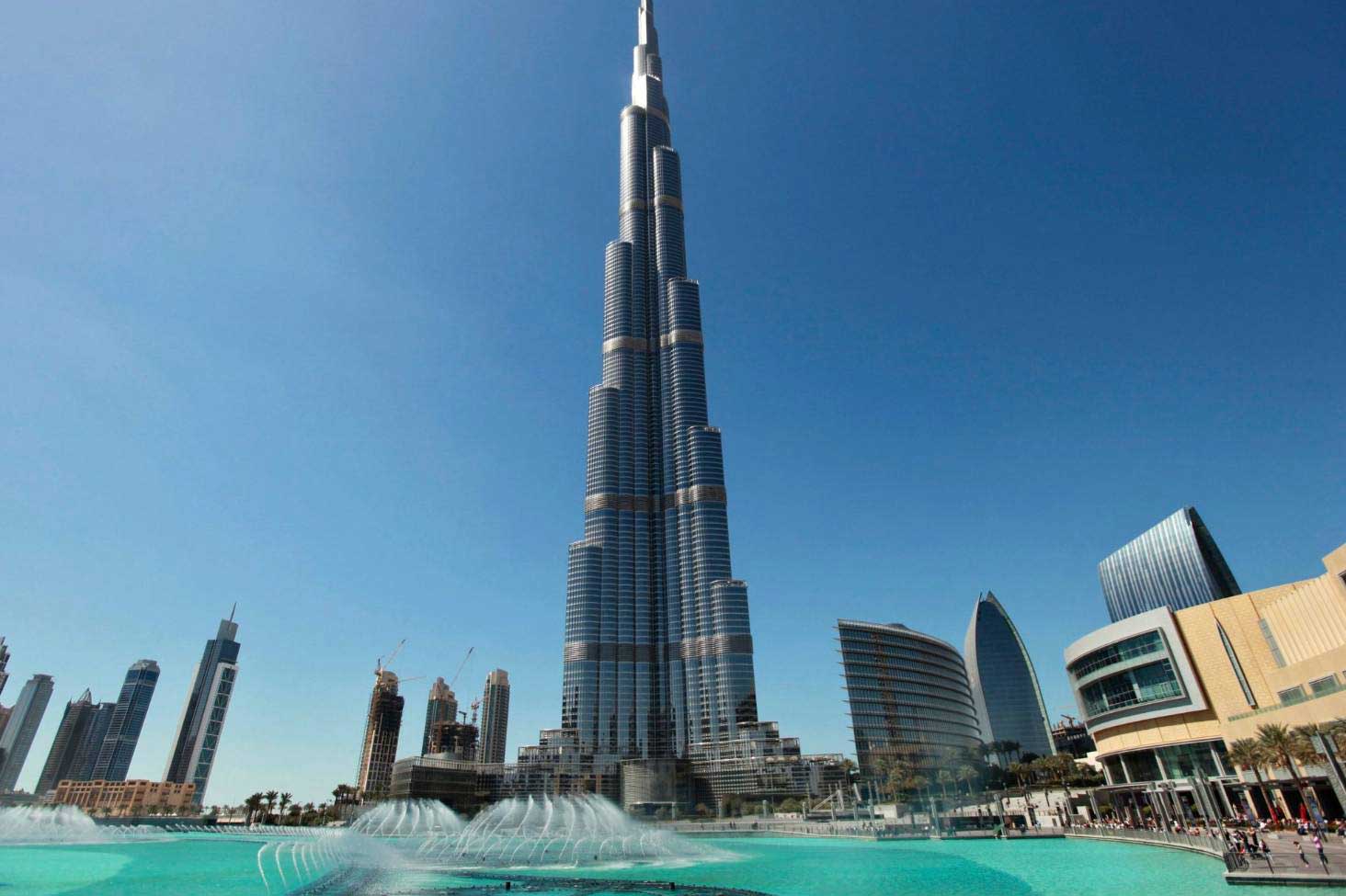 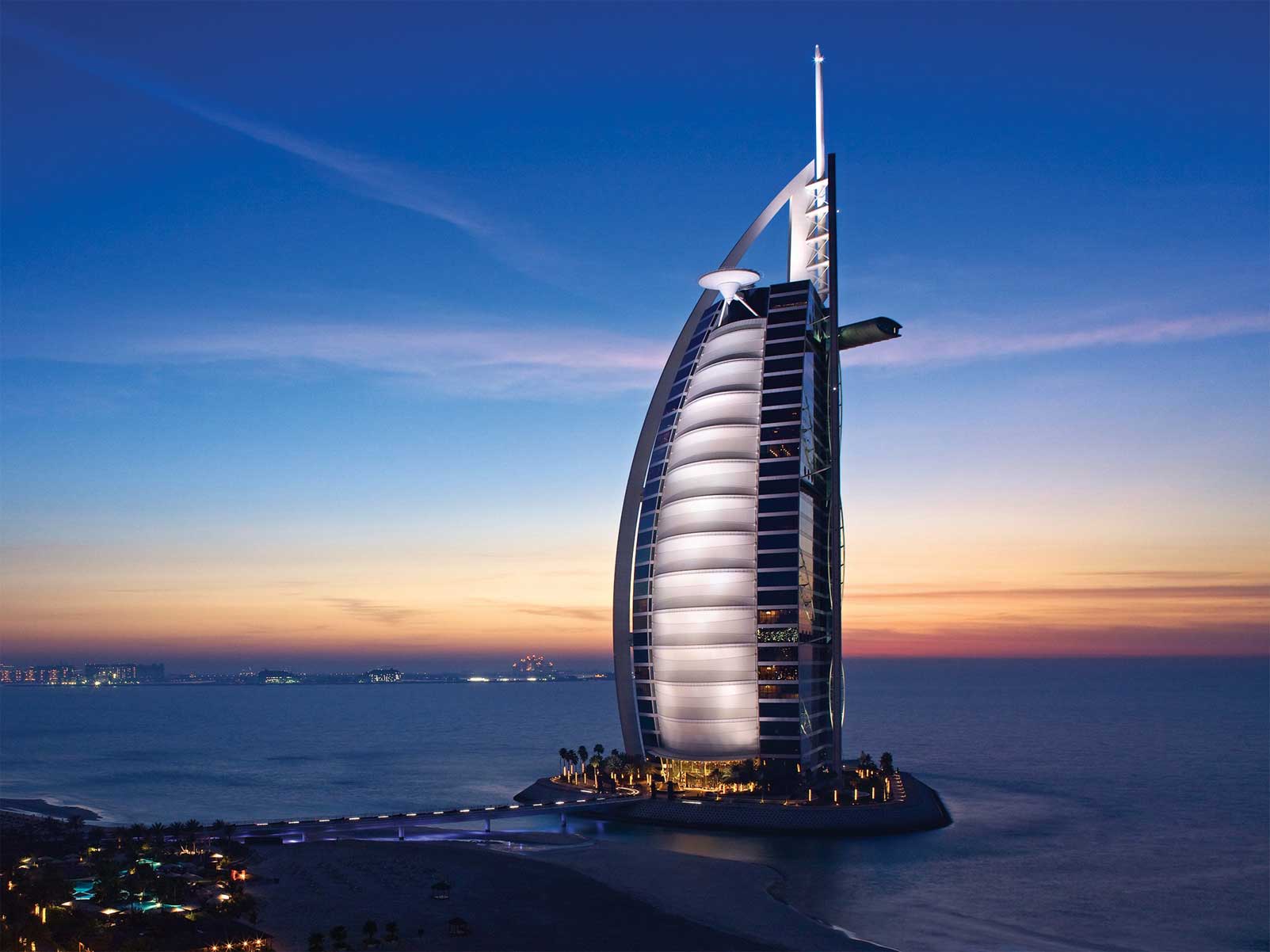 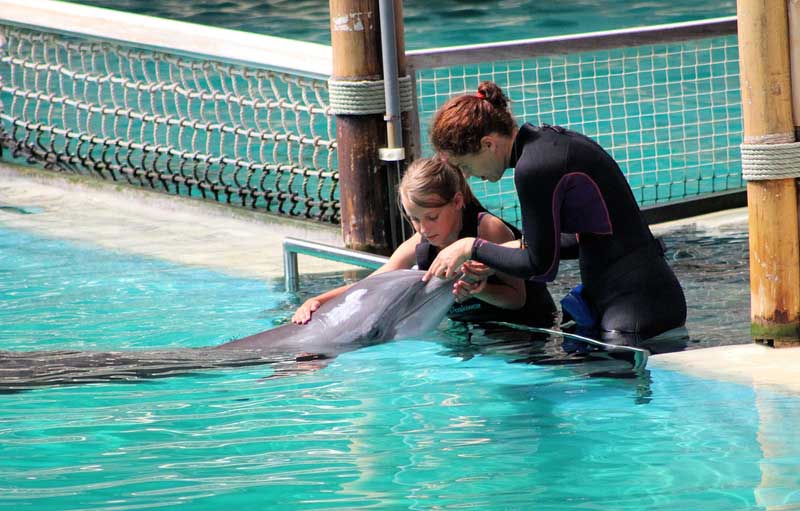 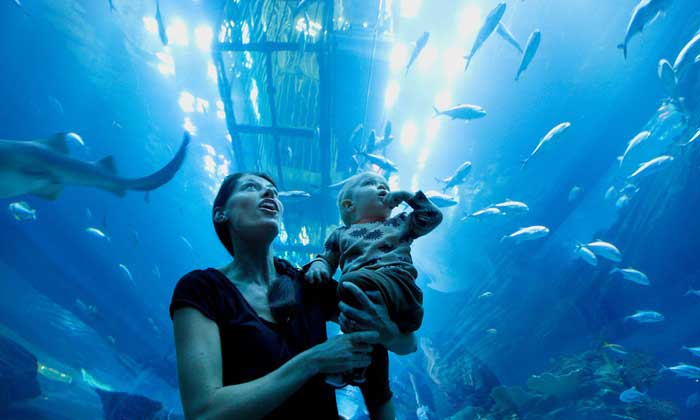 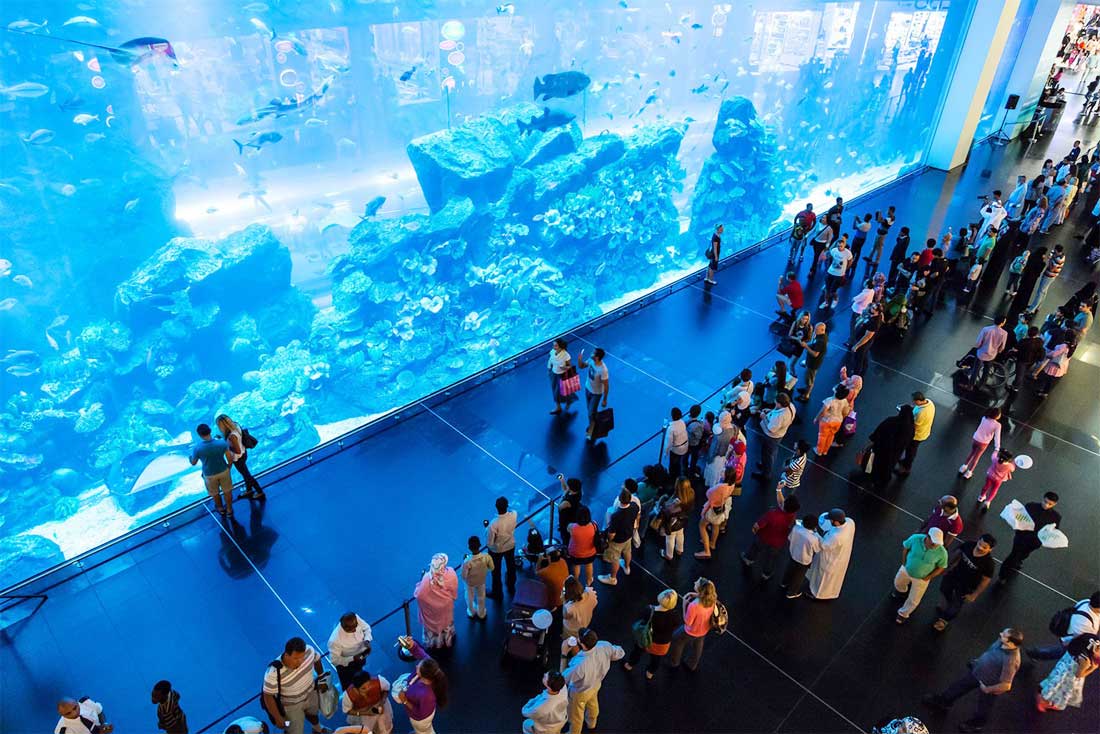 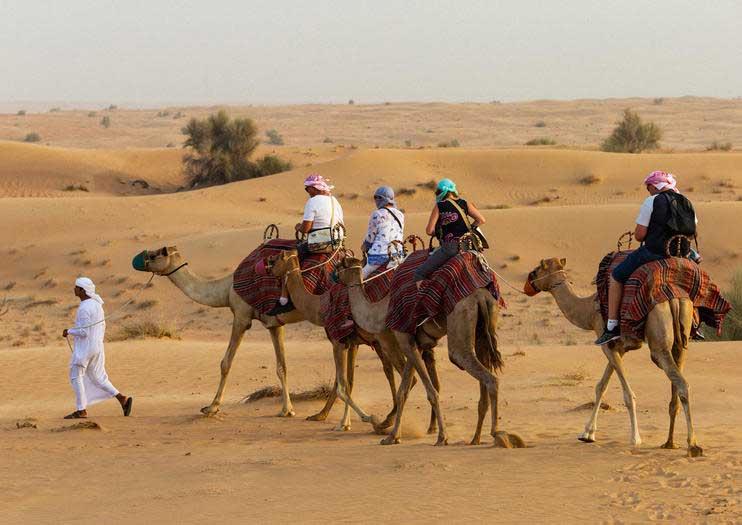 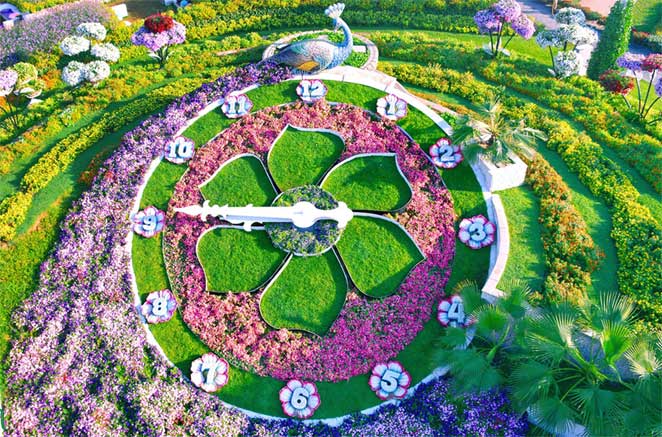 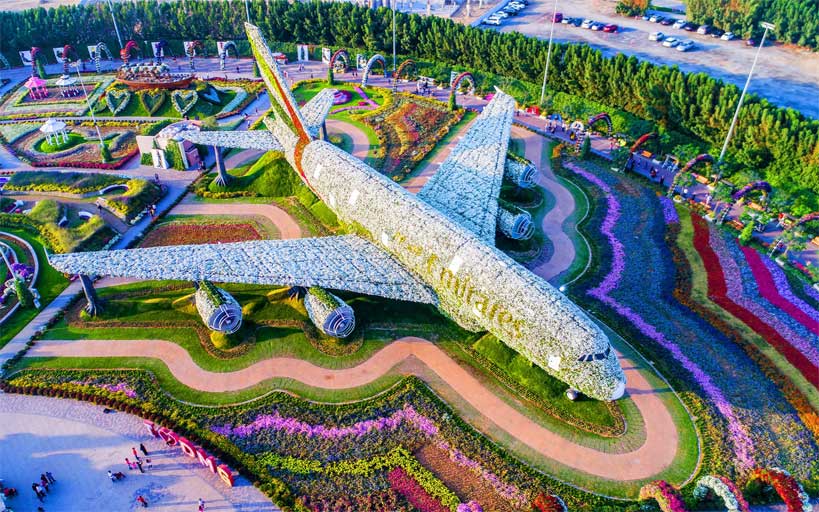 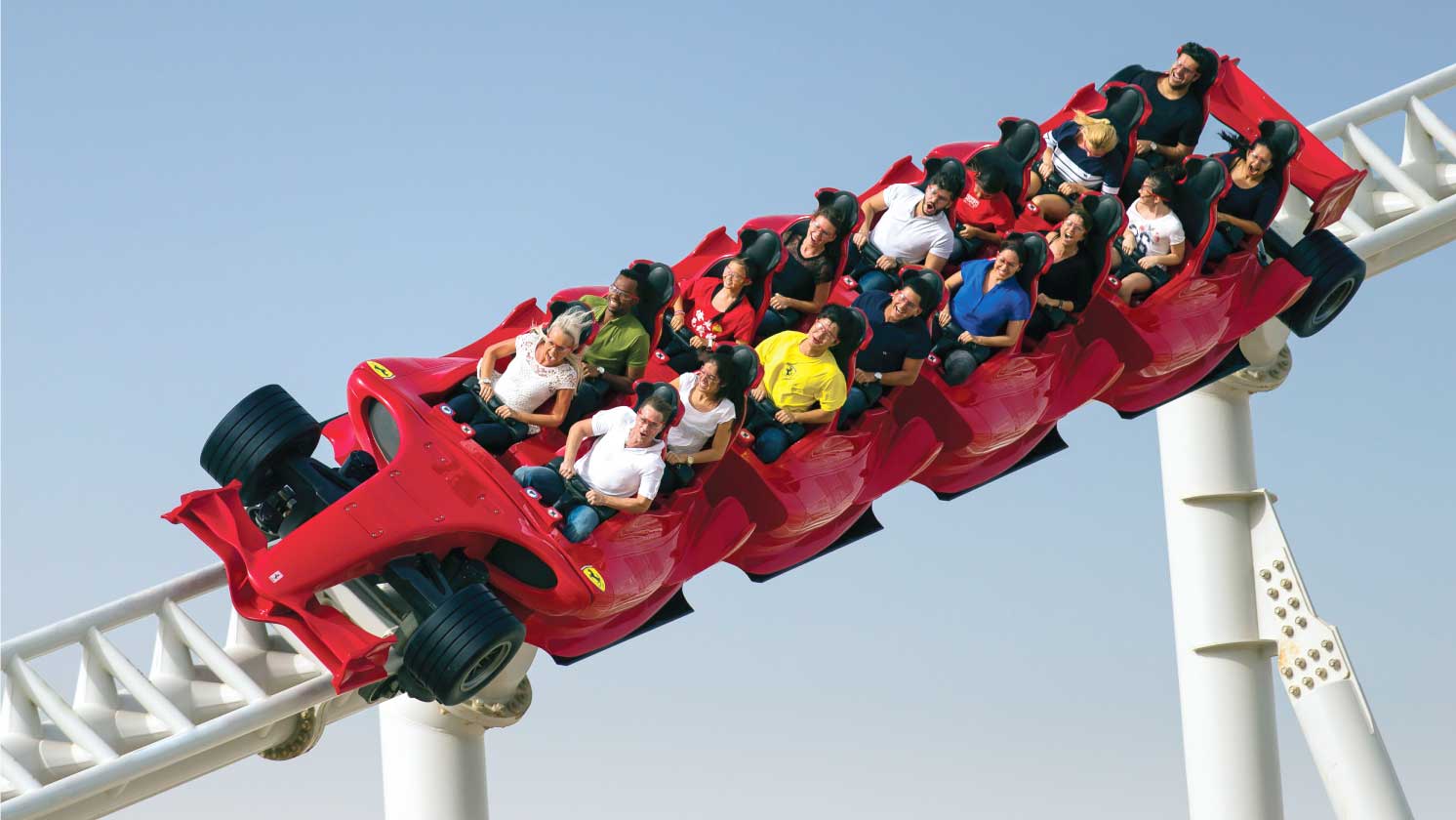 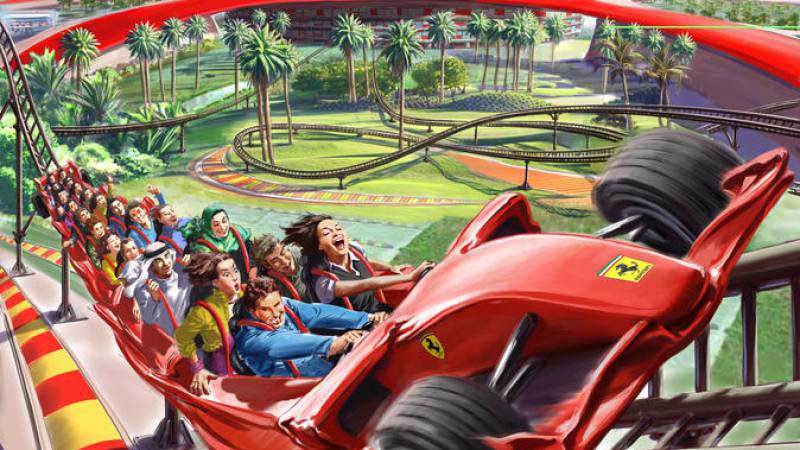 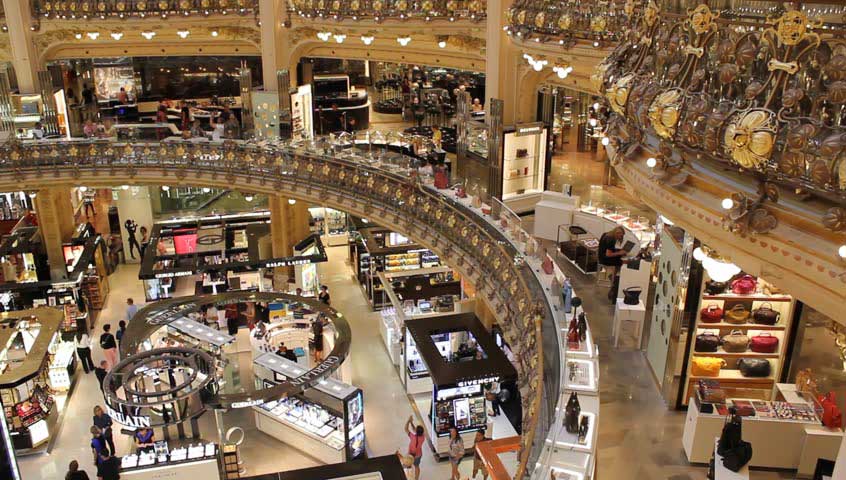 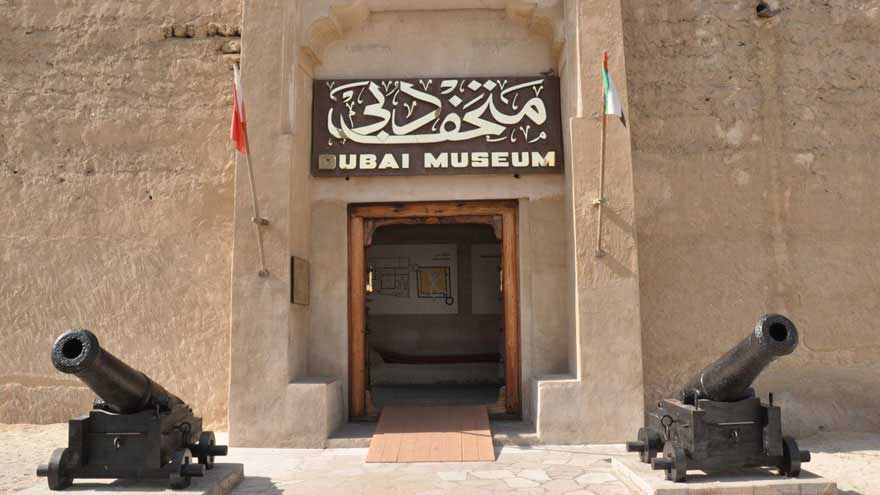 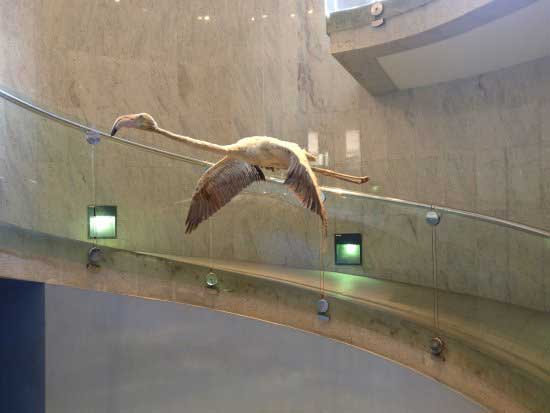 Skirting the Burj Khalifa in downtown Dubai is every shopper's paradise. The massive Dubai Mall is one of the largest shopping centers in the world and houses more than 1,300 stores.

On arrival at Dubai International Airport, meet and greeted by our representative and transferred to the hotel.Upon reaching the hotel, complete the check-in formalities and relax few minutes and then take a half day city tour of Dubai. Visit the Dubai Museum, and Burj Al Arab, Jumeirah Mosque, Burj Khalifa and Dubai Mall and many others in your Dubai Holiday. Explore the world’s largest flower garden at Dubai’s Miracle Garden and shop at the ultimate cultural destination of the region, with the Dubai Miracle Garden.Enjoy your own day.Overnight stay at Hotel.

After Finished you breakfast.In the Evening, you begin your Desert Safari. You are transported to the desert. Sit back and enjoy how the vehicles climb the sand dunes effortlessly. Dune-bashing, if you will! Watch the sun go down over the horizon from atop the highest sand dune. The orange sunset also makes the perfect backdrop for many memorable family photographs. If the swanky vehicle seems too modern, take a camel ride.A barbecue dinner will be served under a starlit Arabian sky while a belly dancer entertains you with her sultry moves. As the wonderful evening comes to an end, you are back to your hotel for the night.Overnight stay at hotel.

After Finish your Break fast, Now you can transfer to Most Lovable place for the kids and Join the most lovable creature of the ocean at Dolphin Planet. From poolside interactions to deep water adventures, swimmers get a unique experience to meet these incredible mammals, all under the supervision From expert trainers. After Finish This Dolphin show in the Cool evening, You will enjoy the Dinner @Dhow Dinner Cruise. Over Night Stay @ Hotel

4
Day 4
Transfer to Under water Zoo

After Finished Your Break Fast, You will Transfer to Under water Zoo by PVT Basis.Weighing in at a whopping 750 kgs and measuring over 5m in length, this massive wonder of the animal kingdom has finally arrived at Dubai Aquarium & Underwater Zoo. In this Zoo you can see most Miracle Creatures and Animals,Sure you can enjoy this beautiful Place Here you can Originally spotted measuring only 2.4m in length and dubbed a ‘problem’ crocodile by the locals, the soon to be King Croc was quickly moved from the Botanic Gardens that he had taken over, to a more protected environment located in Queensland, Australia.The UAE's Night Creatures is a new fascinating yet mysterious destination that will take you on an educational journey to discover the amazing diversity of Arabian wildlife. All located on a dedicated area of 200 sq. metres, ‘UAE’s Night Creatures’ features an assortment of animal species that thrive in the desert environment. From Arabian Toads, Fruit Bats, Giant Camel Spiders, Scorpions and Hedgehogs to Veiled Chameleons, Frog Eye Geckos, Ornate Spiny Tail Lizards and Cheesmans Gerbils, the new arrivals also present a vivid sketch of the Arabian desert environment and how these species thrive in wadis, rocky mountains and sand dunes.Enter the Kraken’s Lair and uncover the ocean’s most cryptic creatures, Cephalopods, an amazing family of Octopus, Squid, Nautilus and Cuttlefish. In this fascinating world of several new tentacled species, you’ll witness their uncanny ability to disguise themselves, mimic other animals, change shape, change colour, and manipulate their environment. You’ll even see and touch a 14-metre life-size replica of a Giant Squid,a deep sea predator that few have ever laid eyes on.Over Night Stay @ Hotel.

After Finished Your Break Fast, Bag your Sweet Memories of this Desert Land And Departure to Airport By PVT Basis. We Expect you soon to VISIIT.COM